The off shoot project.

So what exactly happened to all those plants from the front garden bed when I did the remodel? Well they caused a spin off project. 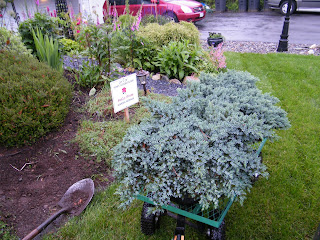 I realized immediately after I started to dig up the front bed that I couldn’t get rid of this rocky dirt right now, nor could I leave these transplants in pots for long. The trailer was still broken from the last time we tried to get rid of too much of the ‘pile’. Carried away much? Oh indeed!

The side of the house has traditionally been the place where all project go to die, we have been working to clear it up. So I took my lemons and made some lemon aid.

Within the piles of dirt on the side of the house, there was a good chunk that was still good topsoil. Some was really rich looking dirt that had just composted through neglect to become good topsoil. So I removed that and built a few new beds.

The Before(like January before, not last week before!) 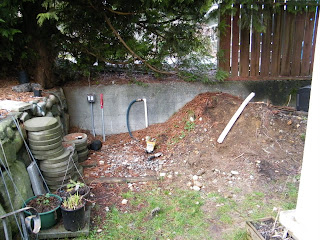 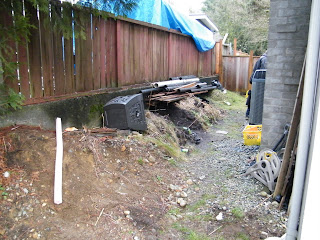 By removing a few more piles from the side, I was able to dump my front project dirt with no regrets. I wasn’t adding to the mess, merely replacing the dirt. At the same time working to reform this terrible spot on the property. 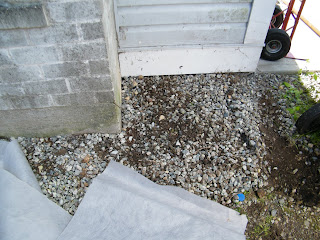 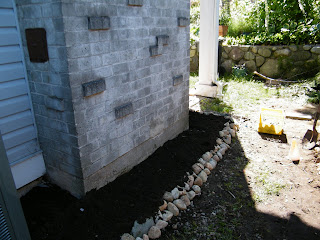 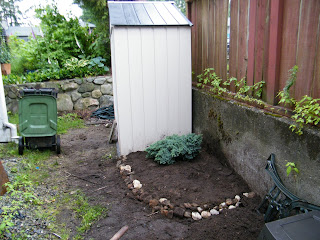 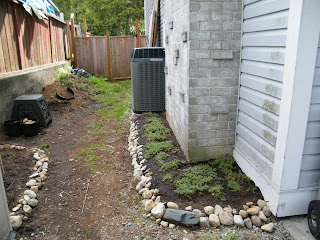 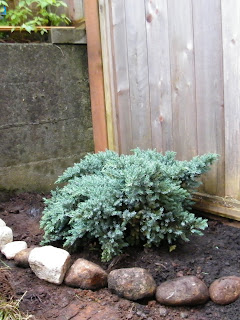 There’s still a lot of work to be done on the side, but already is it a space I enjoy much more. This project would get another major boost, if only the trailer was repaired………. Oh husband!

This entry was posted in Front Garden. Bookmark the permalink.

11 comments on “The off shoot project.”